Five years have already passed since the Japan Patent Office (“JPO”) started accepting applications for Non-Traditional Marks (“NTMs”). However, since such time, there has not yet been even one “Single-Color Mark” granted at the JPO or the JPO TAD (Trial and Appeal Department) level; although a few of the rejected cases have been brought to the IP High Court (“IPHC”).

Early this year, the IPHC issued its first decision regarding the registrability of “Single-Color Marks.” 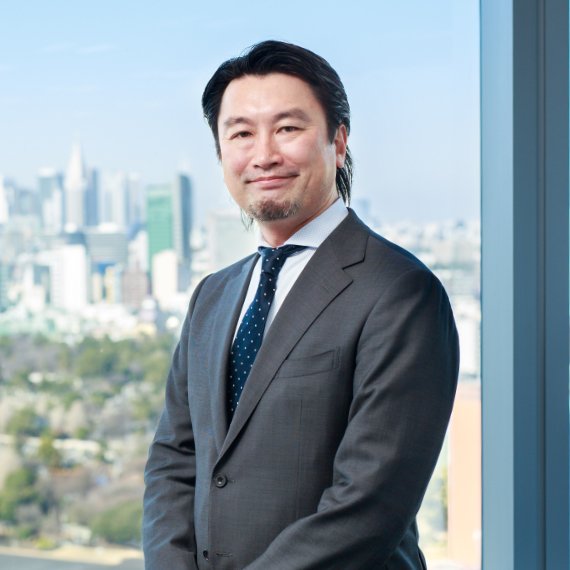